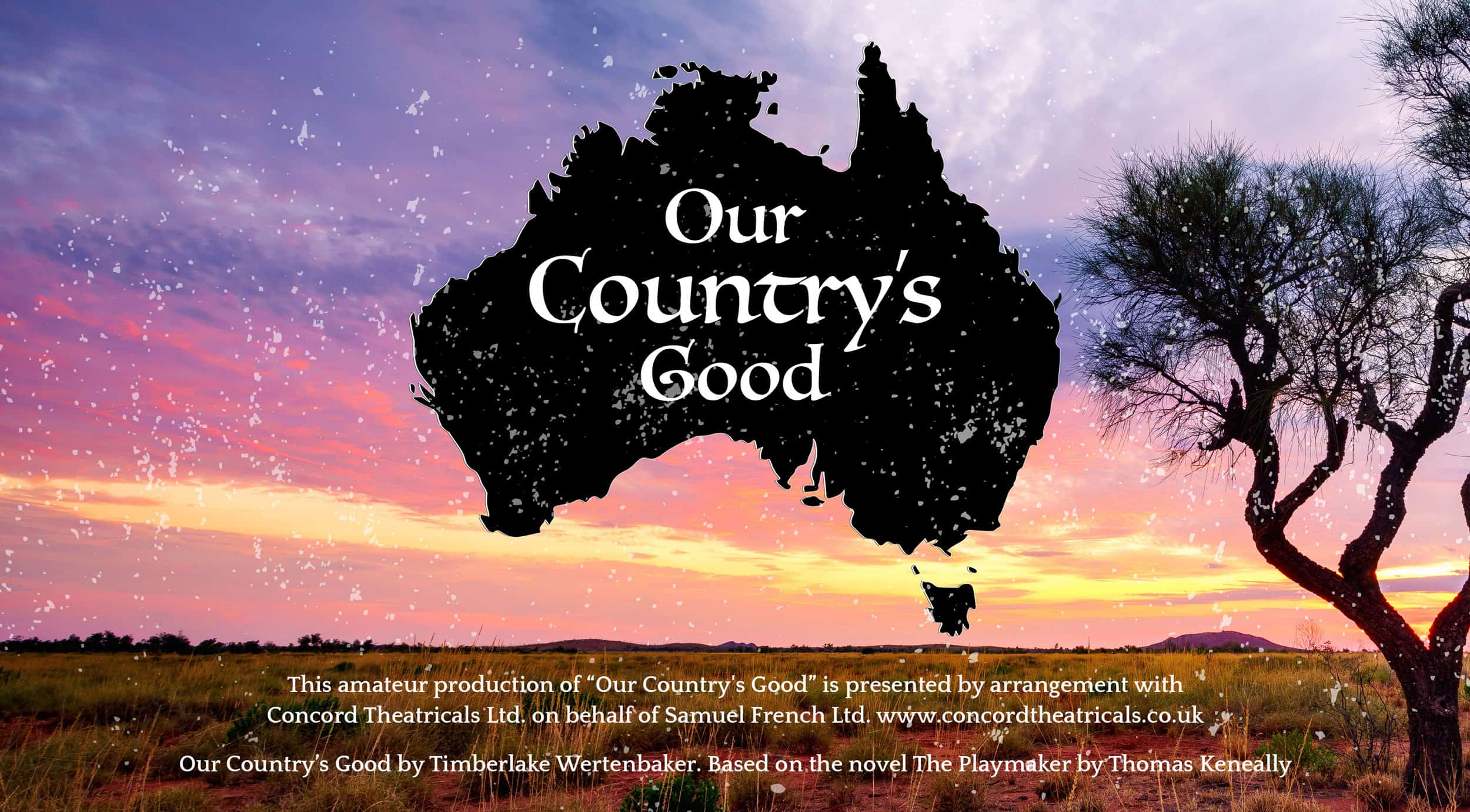 Our Production of Our Country’s Good

Instead of a live production, we will be creating a filmed version of our Senior School drama production, which will be available to watch on this webpage for three weeks only: Monday 28th June to Sunday 17th July.

We hope you enjoy our Senior School Production!

You need to sign up for a new account using the email address you used when you requested an access code; this can be done by clicking the image below. Please use a password of your choice of at least eight characters. Once you do this, you will be prompted to enter the access code.

Before you apply the code, please remember:

Our video has been made secure by InPlayer, and an InPlayer ‘Account’ button will pop up in the footer once you register. Click here for FAQ about InPlayer.

We’re delighted to make this available free of charge. However we’d appreciate any donations towards the costs of this very special production! 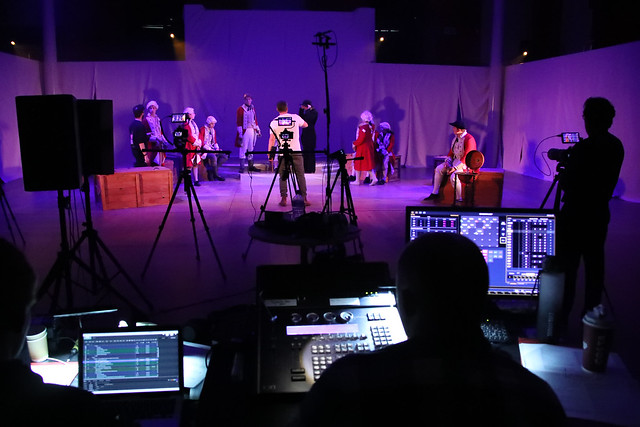 After a nightmare voyage of over eight months at sea, an unlikely crew of soldiers and convicts arrive from England to colonise this alien land, an audacious experiment.

It is later decided upon that a young Lieutenant must direct the first play ever to be staged in this new country.

With only two copies of the text, a cast of criminals, and one leading lady who may be about to be hanged, these lost souls are about to discover the redemptive power of theatre.

Based on a true story, this is a play performed by a Sixth Form cast about the effects of brutalisation, hope and learning to live again; particularly resonant in these times.

An access code is required to watch, which you can receive by registering using the links below. Please note that registrations for opening night tickets ended on 21st June; registrations close on Thursday 1st July at 9.00am to watch the show from Friday 2nd July at 4.00pm.  Registrations are only open to parents, pupils and staff due to licensing restrictions.
Parents: click here to register
Pupils and staff: click here to register