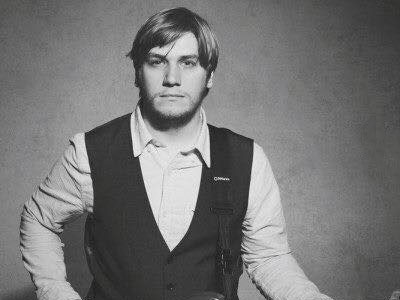 James studied music at the University of Southampton, graduating in 2012. He enjoys a very busy freelance career as a performer and arranger. Theatre credits include Saturday Night Fever (Scandinavia), Cinderella (Derby Arena), Aladdin (Derby Arena), Carnival Dreams (Fairfield Halls) Peter Pan (Playhouse Theatre, Weston-Super-Mare), Jesus Christ Superstar (Gloucester Cathedral) to mention a few. He has worked on many international contracts including being part of the resident band at the Hard Rock Cafe in Dubai, UAE, as well as working in Finland, Sweden and The Netherlands. His current band Sustainiacs are booked out the majority of the summer, and have even been featured in Brides Magazine. He has had the pleasure to work with West End musical directors such as Mark Warman (Les Miserables, The Lion King, Children of Eden) and Barney Ashworth (Mrs. Henderson Presents, Grease UK Tour). He also enjoys a good amount of recorded, and tracking work and has worked with Paul Holman Associates and Parkwood Theatres Ltd. on providing guitar tracks for their pantomimes. His arrangements have been used for national tours, and he has been noted for his detailed guitar scoring. He also enjoys writing original music and plans to record an EP with his band Secret Coast this coming year.