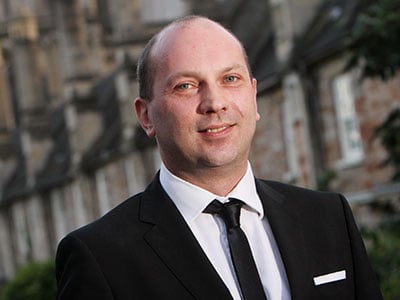 Richard Jacques (WCS 1989-1991) is a multi award-winning, BAFTA and Ivor Novello nominated composer of television, film and video game soundtracks. He studied at the Royal Academy of Music in London, before coming to Wells Cathedral School at the age of 16. His credits include James Bond 007: Blood Stone, Mass Effect, Alice in Wonderland, Headhunter and Starship Troopers. Richard is also one of the ambassadors supporting the Wells Cathedral School Foundation Cedars Hall Appeal.