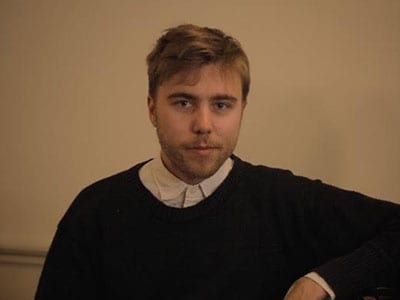 Aaron Burrows is a collaborative pianist who has performed in prestigious venues such as Wigmore Hall, the Barbican Hall, the Queen Elizabeth Hall, Snape Maltings Concert Hall and LSO St Luke’s. Regularly engaged as an orchestral and chamber musician, Aaron has performed with London Symphony Orchestra Players in the LSO Soundhub Scheme, alongside the London Symphony Orchestra, in the Multi-Story Orchestra, University of London Symphony Orchestra and Guildhall School of Music Orchestras. Having studied composition with Mathew Kaner, Aaron is known for his involvement in contemporary music and has premiered several new works (Mark Anthony-Turnage, Richard Causton, Mathew Kaner and Oliver Leith). Aaron is a graduate of the Guildhall School of Music and Drama, having studied with Pamela Lidiard, Philip Jenkins and Caroline Palmer. He was awarded a Guildhall Artist Fellowship for 2015-16 with specialism in piano accompaniment and contemporary music.