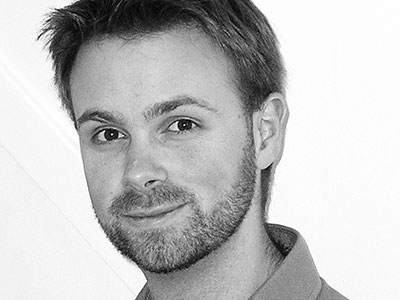 MA (cantab) PGDip RNCM ARCO Andrew started his musical career as an organist and was awarded an organ scholarship to read music at Peterhouse, Cambridge. He subsequently turned to singing instead and joined Kings College Chapel Choir, singing for Nine Lessons and Carols broadcast around the world. After graduation, Andrew was appointed a Lay clerk at St John’s College Chapel Choir and later moved on to a Postgraduate Diploma in singing at Royal Northern College of Music in Manchester where he was the winner of the Brigette Fassbaender Prize for Lieder. Andrew spent ten years in London as a freelance singer, working for most of the major consorts and ensembles including The Kings Consort, Le Concert D’Astree, Polyphony, Tenebrae, Philharmonia Voices and European Voices. Solo opera work included roles and covers at Lille Opera, Opera North and The Royal Opera House. He was also a regular member of the chorus at both the Royal Opera House and English National Opera performing in over 30 operas under the batons of Barenboim, Rattle, Pappano, Bychkov, Elder, Eliot Gardiner, Hogwood, Gardner and Wigglesworth. Andrew taught singing for ten years at at The London Oratory School where he was the principal voice teacher for the world famous Schola Cantorum, preparing the young members of the choir for Choral Scholarships at Oxbridge. In 2013 Andrew was appointed Vicar Choral at Wells Cathedral and moved with his family to Somerset. He now teaches at both Wells Cathedral School and Bryanston School whilst singing the daily services in the cathedral.