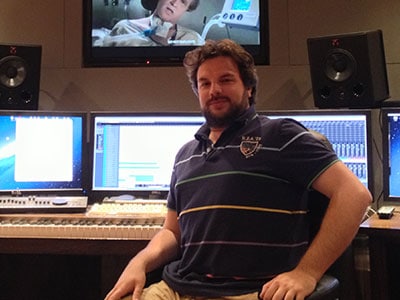 David Buckley is a composer on the rise. His scores can be heard in such diverse films as From Paris with Love, Killing Lincoln and The Forbidden Kingdom and the video game Call of Duty. He has contributed additional music for Gone Baby Gone, Shrek the Third and Flushed Away and composes for the CBS series The Good Wife. David read music at Cambridge University before moving to Los Angeles. In 2011 he was selected by the British Academy of Film and Television Arts as a ‘Brit To Watch’. “Without hesitation, I can say that the eight wonderful years at Wells provided me with the musical foundation that has led me to where I am today. I feel hugely privileged to have been surrounded by such talented musicians, both the staff and my peers, and many remain firm friends and colleagues to this day.”