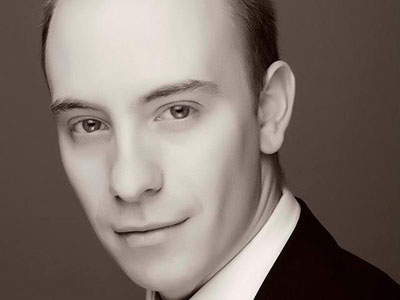 David Secchi attended Wells Cathedral School on a full scholarship from the age of thirteen to study piano with Prof. John Byrne, with whom he went on to study at the Royal College of Music in London, gaining his BMus and MMus degree with distinction. Among other achievements, David reached the Piano Finals of the BBC Young Musician of the Year 2006 and gained first prize at the Beethoven Junior Inter-Collegiate Competition 2007, the Llangollen International Eisteddfod 2007 and the Royal College of Music Beethoven Competition 2011. He has performed as a soloist and chamber musician in various venues such as St Martin-in-the-Fields, Regents Hall, The Sage Gateshead and at the Bath, Cheltenham and Llangollen International Music Festivals. He has been teaching at Wells Cathedral School since 2012.