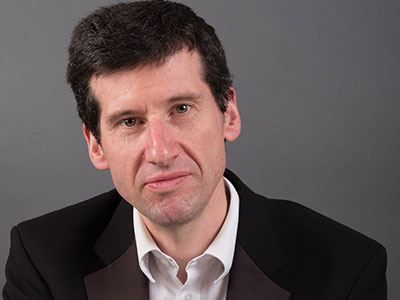 Dominic Hansom BMus LRSM ARCM attended the Royal College of Music studying piano with Phyllis Sellick and piano accompaniment with Robert Sutherland. After gaining an Exhibition scholarship in his first year he went on to graduate with a BMus (Hons) degree. Dominic has performed widely throughout the country and has made many appearances on television and radio.