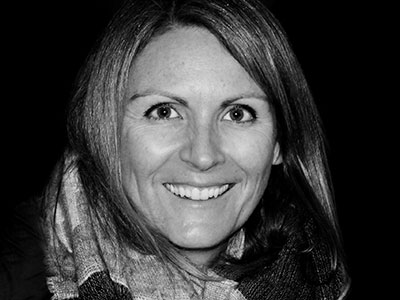 Hazel,BA (hons) PG (Dip) ARCM,  began her musical life at Wells aged 11 studying piano with Brenda McDermott and Michael Young. Whilst at Wells, Hazel participated in many concerts and competitions, including BBC Young Musician, and was a regional finalist at Audi Junior Musician. Hazel graduated with a First-Class honours degree in Music from Kingston University in 1996, where she won the concerto competition, performing Grieg’s A Minor piano concerto. Hazel then went on to gain a postgraduate diploma in solo and ensemble performance from the Royal College of Music, specialising in Piano Accompaniment. Hazel has since had a busy career teaching piano at various schools and accompanying many choirs, opera companies, ballet schools and theatre companies in London and the South West. Accompanying posts include, repetiteur – Stowe Opera Company, Wimbledon light Opera Society, Chepstow Male Voice choir and resident pianist for Kingston Ballet School and Italia Conti Academy of Theatre Arts. Hazels personal highlights include accompanying bass opera singer, Sir. Willard White and Welsh opera singer, Natasha Marsh and performing in venues such as the Purcell Room and St.Martin-in-the Fields. Hazel returned to work at Wells Cathedral School in 2001 as an accompanist and piano teacher until 2010. After a career break for children, Hazel re-joined the Accompaniment team in September 2016 and is thoroughly enjoying playing for talented young musicians at Wells again.