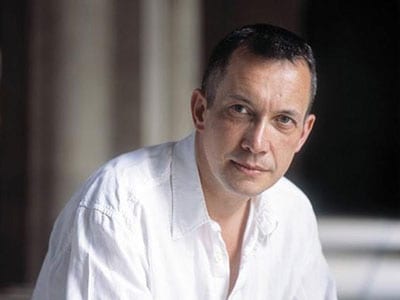 Jonathan Dove highlighted specific areas in each piece for further work, sometimes trying out ideas there and then by asking the instrumentalists either to leave out some aspects of scoring, or to improvise. This covered a variety of areas. The difficulty with transitions in pieces exploiting many keys; in tonal music the need to move away from the tonic; using percussion for real effect rather than masking something which could be there but isn’t; exploiting ideas more fully before moving on to something new yet acknowledging that musical collage is a useful device in itself.