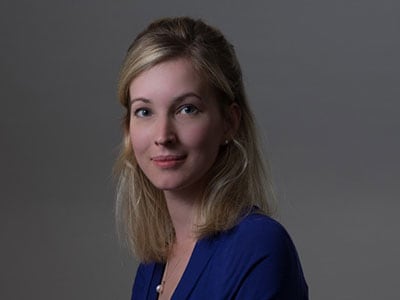 Lydia attended Wells Cathedral School as a Specialist music scholar from the age of 9, studying piano with Hilary Coates and violin with Tricia Noall. While at school, she enjoyed success in several national competitions such as the Intercollegiate Beethoven Piano Competition (winner, 2005) and BBC Young Musician of the Year (piano finalist, 2006). Lydia read Music at Emmanuel College, Cambridge, graduating with a Double First. She won first prize in the 2009 CUMS Concerto Competition, and went on to win the Nigel Brown Award in her final year for achieving the highest recital score. In December 2009 she achieved Distinction in her LRSM Performance Diploma. As a soloist and chamber musician, Lydia has given numerous concerts across the UK and in Switzerland, Spain and China. She has performed in the Bath and Cheltenham International Music Festivals, and in venues such as Symphony Hall, St. Georges, Brandon Hill, and the Sage, Gateshead. Lydia has given concerto performances under Dmitri Sitkovetsky and Chris Adey. In 2010, Lydia undertook a Masters in Piano Performance at the Royal College of Music, studying under John Byrne, for which she was awarded a Distinction. She has since then been working as a Graduate Music Assistant at an Independent Prep School in London, and was thrilled to return to WCS as a piano accompanist in September 2013.