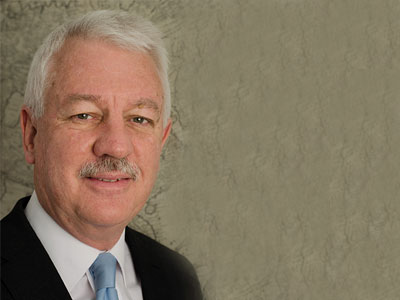 Christopher Jackson was educated in Edinburgh and St. Andrews University, Scotland before joining the Hong Kong Government in 1976 which he served until 1997 and was awarded the OBE. He then worked for the new Hong Kong Special Administrative Region Government, heading its representative office in Washington DC until 2001 and became the SAR’s Special Representative to the European Communities in Brussels. He was awarded the Silver Bauhinia Star upon retirement in 2004. Christopher has then joined the Hong Kong Trade Development Council where he is the Director, Corporate Development. Now enjoying retirement back in the UK.