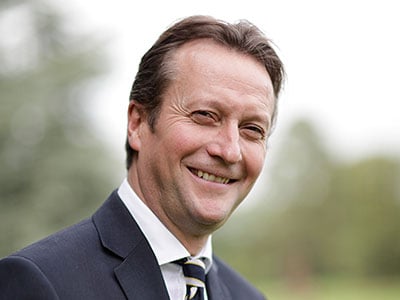 As a concerto soloist, Philip Dukes has appeared with the BBC Philharmonic, London Philharmonic, City of Birmingham Symphony, Royal Philharmonic, Hallé, The Philharmonia, The Royal Scottish National Orchestra, Bournemouth Symphony, London Mozart Players, Northern Sinfonia, BBC Scottish Symphony, Royal Liverpool Philharmonic, Ulster Orchestra and the BBC National Orchestra of Wales. In 1995 Philip made his BBC Promenade Concerto debut returning again in 1999, 2005 and 2007. Philip has recorded a wide range of solo CDs, most notably the complete works for viola by Rebecca Clarke for Naxos and a debut recording for Deutsche Grammophon of the Triple Concerto by Sir Michael Tippett recorded live at the BBC Proms with the BBC Symphony Orchestra conducted by Sir Andrew Davis. Philip also appears on the complete set of Mozart Viola Quintets for Hyperion Records with the Nash Ensemble, recently released to critical acclaim. Philip is also Professor of Viola at the Royal Academy of Music in London. In 2006 was elected a Fellow of the Guildhall School of Music and Drama in recognition of his success as an international viola soloist, and was awarded an Honorary Associate of the Royal Academy of Music in 2007. Future engagements include performances at music festivals in Jersey, Florence, Anghiari, Cheltenham and Dartington. Future CD releases include Fauré’s two Piano Quartets for Naxos, and the Arnold Bax ‘Phantasy’ for viola and orchestra with the BBC Philharmonic for the Chandos label conducted by Sir Andrew Davis.