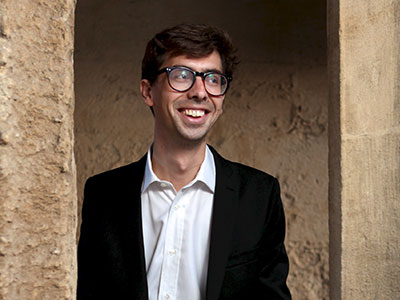 Sam is a much sought after sound engineer and won a Grammy for his role in re-mastering the entire Beatles catalogue. He is part of the very selective Beatles team working a range of special projects. Sam studied percussion at Wells Cathedral School and completed a BMus Tonmeister degree at the University of Surrey. He began working at Abbey Road Studio as a placement student. He was asked to record and mix Alexandre Desplat’s score for Harry Potter and the Deathly Hallows Parts I and II and has worked with such renowned performers as Fleet Foxes, Counting Crows, The Kooks, Florence and the Machine, Duffy and Albert Hammond.