Annie Campbell-Orde, who boarded in Haversham from 2007 to 2012 and had great success as a netball player, has been selected to represent Great Britain in the Women’s Eight rowing squad at the Windermere Cup in Seattle.

Annie took up rowing while at Loughborough University, having been spotted through the talent ID programme, and went on to win BUCS gold for Loughborough and represent GB Universities in Serbia in the European Championships. After graduating Annie based herself in the East Midlands with Nottingham Rowing Club where she represented England in the Home International Regattas, winning Gold and Silver medals in 2018 and 2019. As with many elite sports, competition was severely restricted during COVID-19 lockdowns, however following a move to Leander Club in 2021 and success at the GB Senior Team Trials this year, Annie has been selected for the GB Women’s squad, travelling to Seattle to race in the Windmere Cup on May 7.

We wish Annie and her team the best of luck! 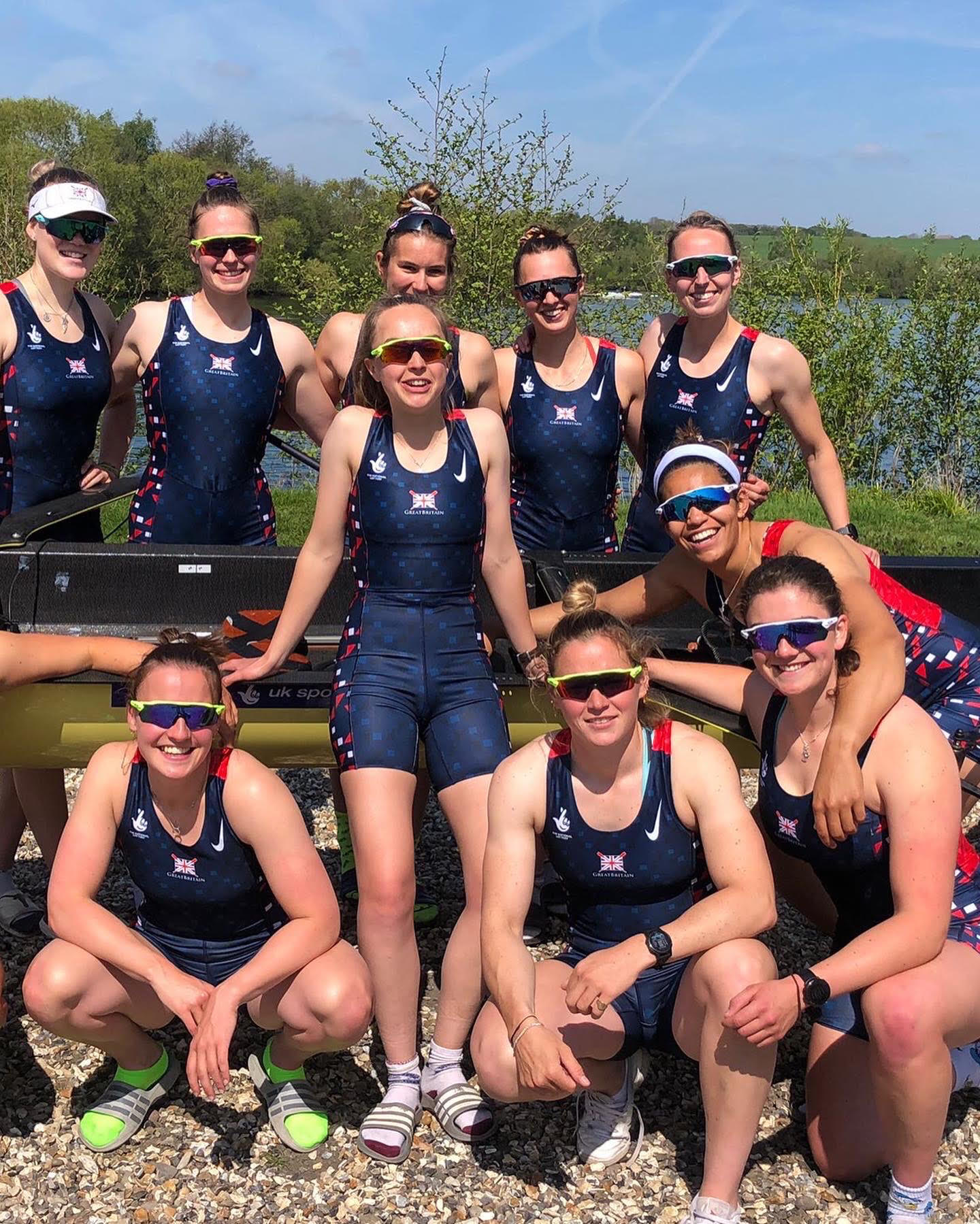